The elegance of the opera, plus the heavenly melodies of angels, sets the stage for one dynamic conclusion of our season. Our final concert begins with a festive overture by Hector Berlioz setting the stage for an exciting evening. Beatrice et Benedict is a beloved overture to one of his great operas!

Maestro Tipton follows this up with a delicately delightful work of Ottorino Respighi based upon ancient lute dances, masterfully orchestrated as only Respighi could. The contrast sets the stage for a majestic finale of Carmina Burana!

The adjectives vitality, frenzy, passion, satire and mystery describe the music of Carl Orff, especially his epic work. The opening measures of O Fortuna signals excitement and mystery, frequently used in today’s media! Maestro Tipton will coordinate the forces of an expanded orchestra, the SOST Chorus, a children’s chorus and three vocal soloists. 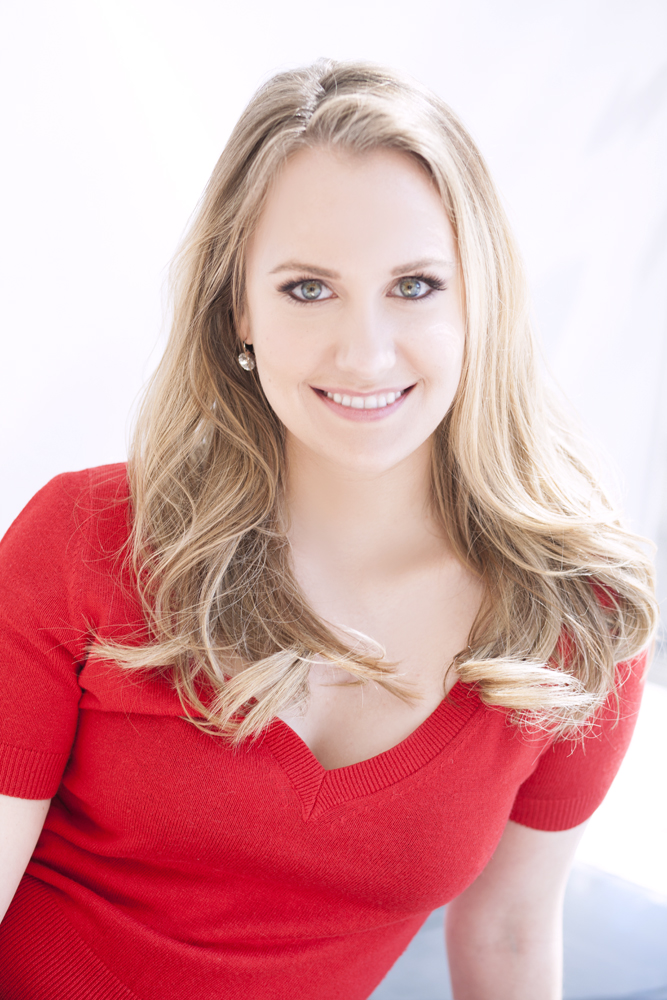 Ms. Dueppen holds her Bachelor of Music degree with academic distinction in vocal performance and music education from the Eastman School of Music and her Master of Music degree in vocal performance from the University of Houston’s Moores School of Music.  Additionally, she obtained her Master of Science degree in speech-language pathology from Lamar University. Ms. Dueppen is currently the Director of the Graduate Vocology Certificate Program and an Instructor at Lamar University in both the music and the speech and hearing sciences departments. She is also a speech-language pathologist/clinical singing voice specialist at the world-renowned Texas Voice Center at Houston Methodist Hospital. Ms. Dueppen is currently pursuing her PhD in communication sciences and disorders at the University of Houston. Her research interests include vocal pedagogy, voice disorders, voice science, and vocology. For more information, please visit: www.abigaildueppen.com. 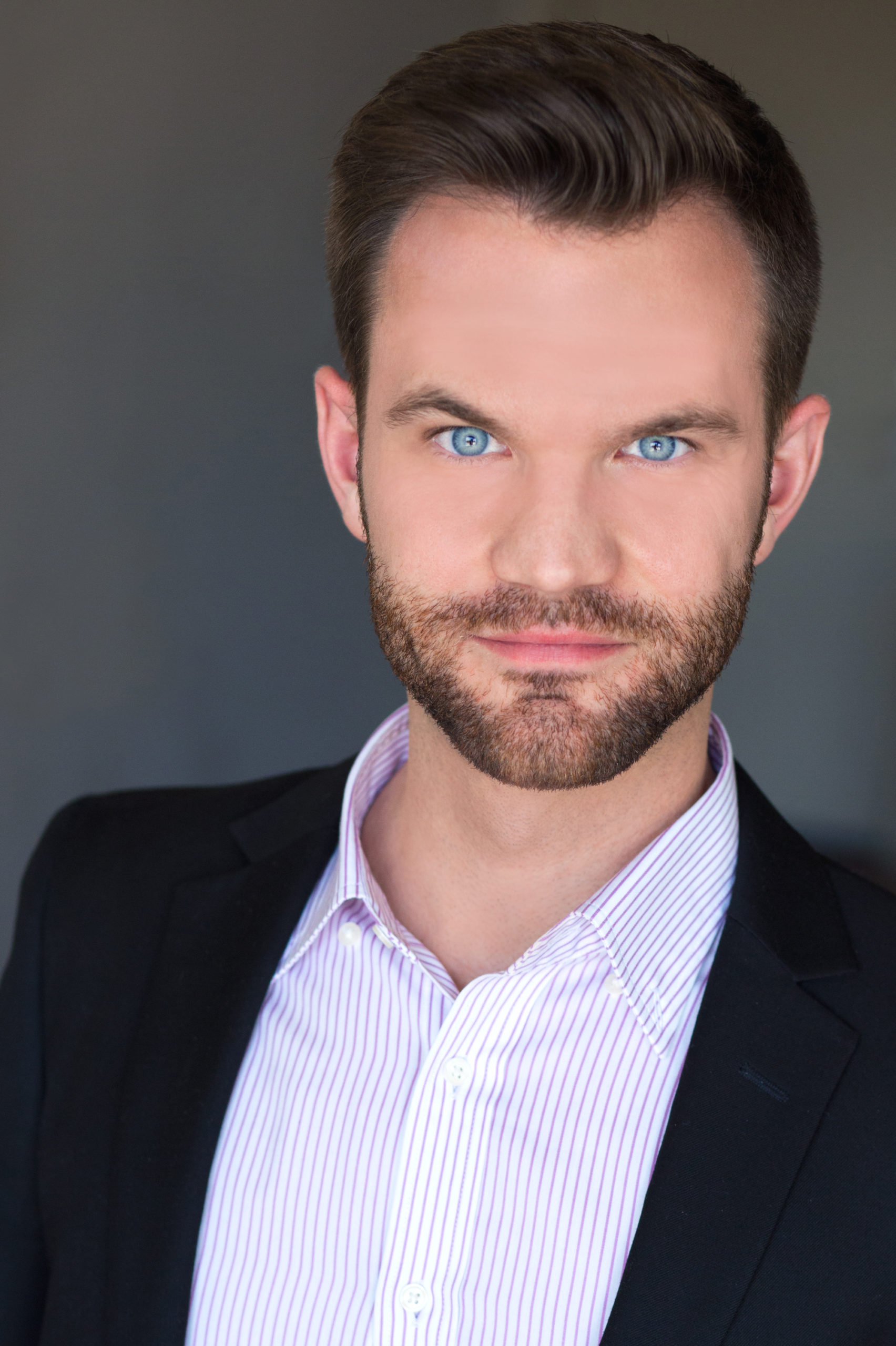 Praised by the New York Times as a “stand out” performer, tenor Steven Brennfleck has been consistently acknowledged for his consummate artistry, vocal flexibility, and nuanced interpretations on the operatic and concert stage. His recent operatic credits include performances with the American Opera Projects, the Caramoor Festival, Glimmerglass Opera, Portland Opera, Spoleto Festival USA, The Tanglewood Festival, and the Westminster Opera Theatre in roles including Don Ramiro (Cenerentola), Tamino (Die Zauberflöte), Laurie in Adamo’s Little Women, Gonsalve in Ravel’s L’Heure Espagnol, Henrik (A Little Night Music), and Tobias Ragg (Sweeney Todd).
Highly regarded on the concert stage, Mr. Brennfleck has been hailed for his “Outstanding presence and clear, lyric voice” (Texas Classical Review). He made his Carnegie Hall debut in 2012 in Handel’s Messiah. A passionate interpreter of Baroque music, art song, and new works, his recent collaborations include concert and recital appearances with the Alabama Symphony Orchestra, American Bach Soloists, Austin Symphony Orchestra, Georgetown Festival of the Arts, LA International New Music Festival, MET Chamber Ensemble, and the June in Buffalo Festival. In addition to his performance schedule, Mr. Brennfleck is a certified teacher of the Alexander Technique, presenting masterclasses for singers and instrumentalists throughout the United States and abroad. 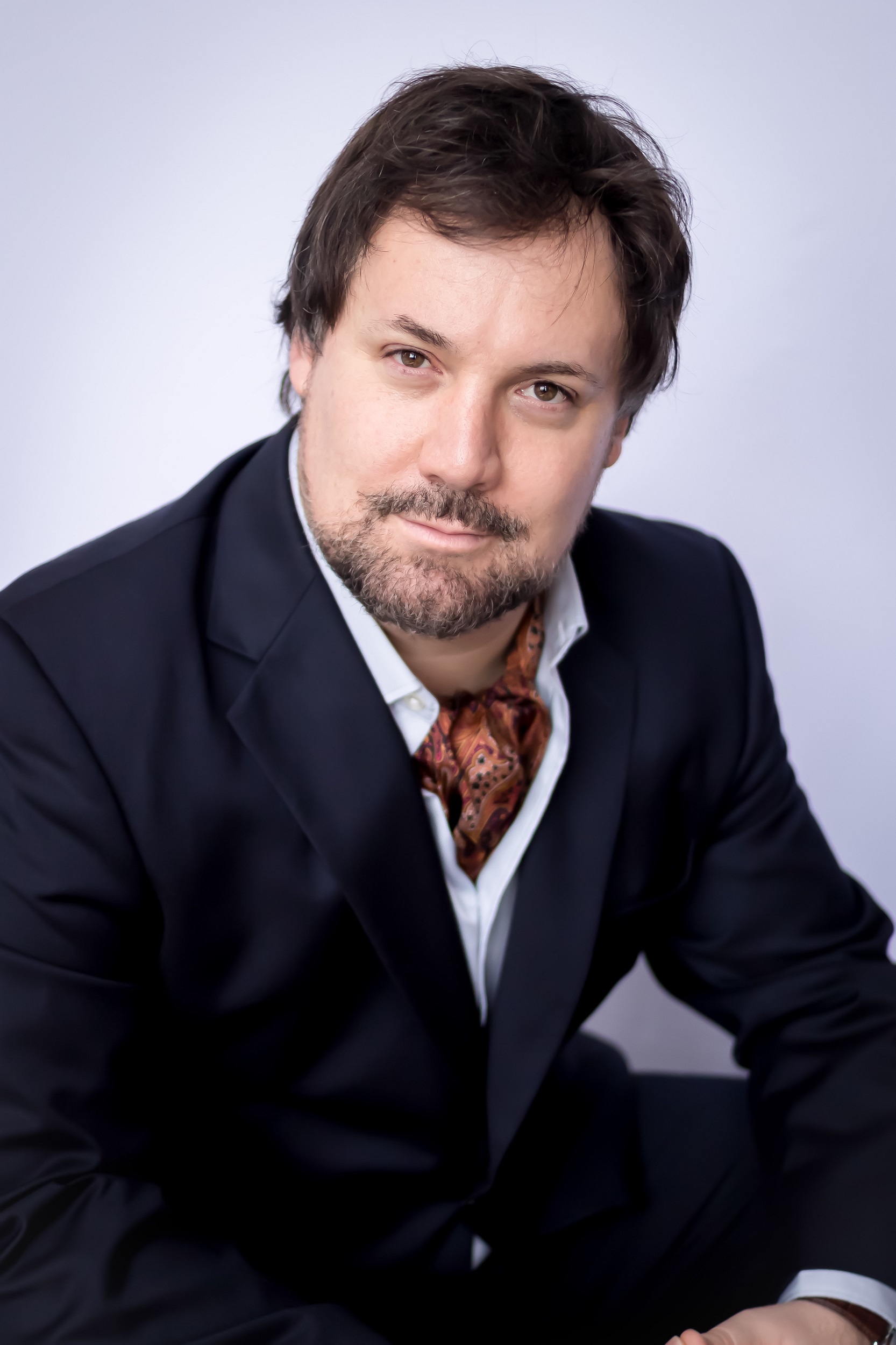 On the concert stage, Dr. Canedo González has been heard in Orff’s Carmina Burana with Victoria Symphony (Texas) and the Sinfónica de Colombia. Also he has appeared as the baritone soloist in Faure’s Requiem and Dvorak’s Te Deum with the Corpas Symphony and Manizales Symphony respectively. A favorite in his hometown of Houston, TX, over the past three seasons he has offered more than ten concerts with the Houston Symphony under the battue of Maestros Robert Franz and Carlos Andres Botero. The last conductor calls Dr. Canedo-González “one of the most extraordinary singers I’ve had the pleasure to collaborate with.” Dr. Canedo González appears as Belcore in L’elisir d’amore in a film produced by the Crescendo Institute and live-streamed by the public television in Hungary. He is a winner of the Pavel Lisitsian award for the best baritone voice at the Tenth edition of the Lois Alba competition in Houston. He has served as the leading baritone to Alamo City Opera in San Antonio for the last three seasons. He is a graduate of the Moores Opera at the University of Houston, where he earned his DMA. He also earned an Artist Diploma Certificate from the University of North Texas. He currently resides in Houston, Texas. Dr. Canedo González has extensive experience as a voice instructor in Classical and Commercial music at higher education level, he is an assistant professor at Lamar State College-PA and voice instructor at Lamar University in Beaumont Texas. This Summer, he will be judging the 2020 Lois Alba Aria Competition.

Posted in and tagged music, sost.